What is the meaning of the USSR flag

USSR flag - one of the main symbols of Soviet Russia, was considered "a sign of independence and a united worker-peasant union." The red color meant the heroism of the people led by the Communist Party, the hammer and sickle were a symbol of the eternal union of workers and peasants. A red star with five ends on the flag - meant that the establishment of communism on all the continents of the planet is the main goal of the country. Typically, the tips of all Soviet flags and banners were made in the form of a spear point.

After the Union of Independent States was created in 1991, the Country of Soviets ceased to exist, after a short period of time the flag of an already defunct country was lowered in Moscow.

Nowadays, the USSR flag can be seen at opposition rallies mainly left-wing. Moreover, this flag, as well as similar ones, can be observed at demonstrations in almost all the former Soviet republics.

Be the first to review this product

In the Bookstore Colibri you will find books, gifts and souvenirs. Our bookstore is located in New York & Los Angeles and delivers goods to any state of America. 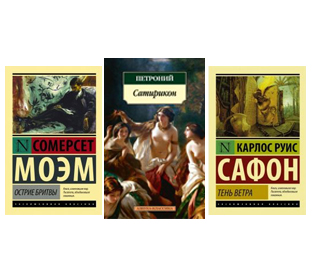 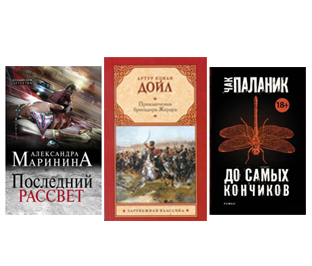 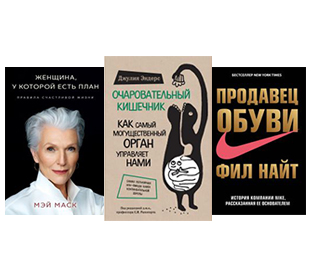 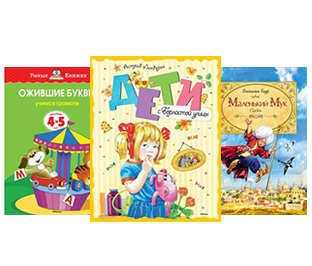