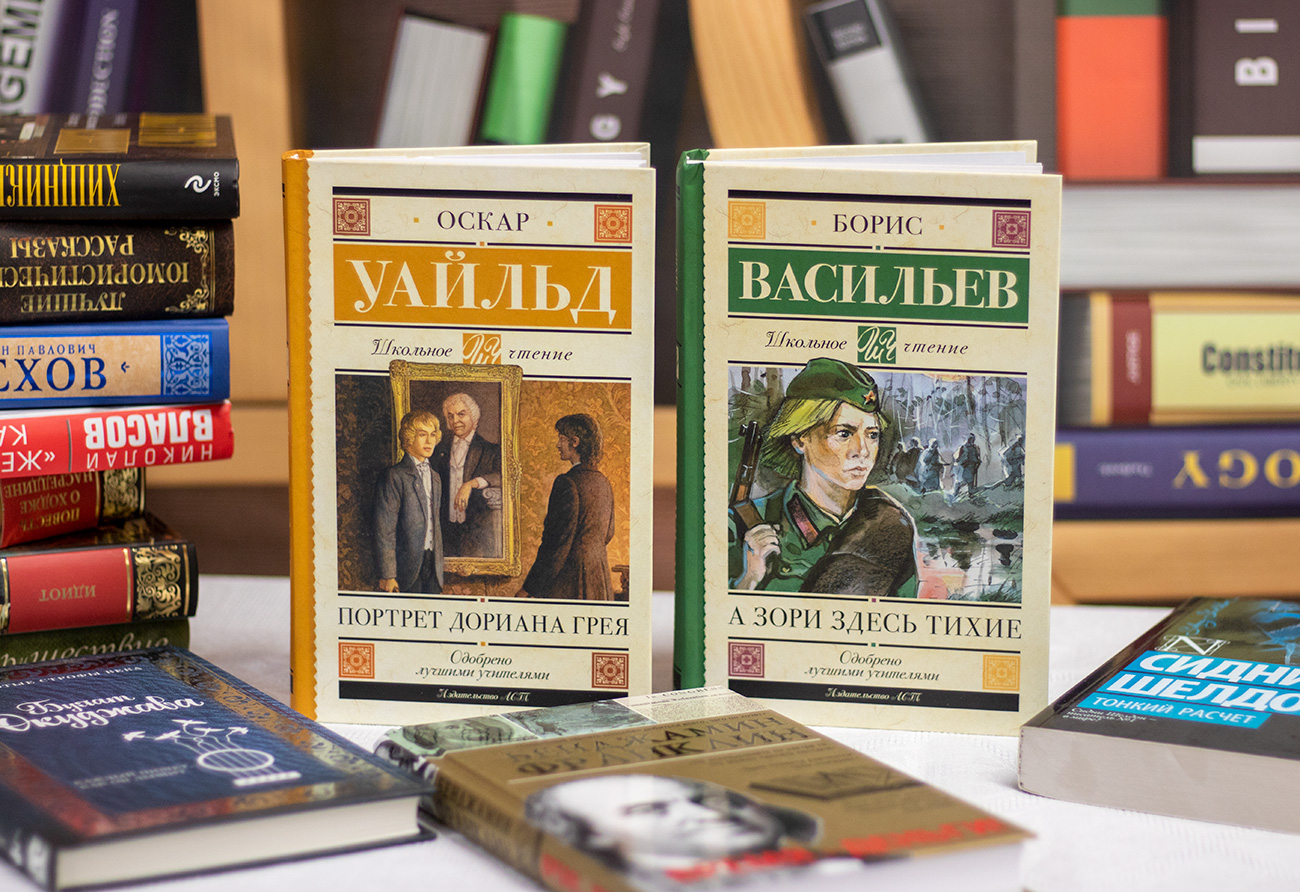 Russian literature is literature created in Russian since the eleventh century.

Russian classical literature was created by the best writers from different parts of Russia. Pushkin, Lermontov, Dostoevsky were born in Moscow, Chernyshevsky in Saratov, Shchedrin in Tver. Poltava region in Ukraine - the birthplace of Gogol, Podolsk Province - Nekrasov, Taganrog - Chekhov.

Three great classics, Tolstoy, Turgenev and Dostoevsky, were absolutely dissimilar people, had different fates, complex characters and great talents. They made a huge contribution to the development of literature by writing their best works of literature.

Mikhail Lermontov is another classic that combines romanticism and realism in his work.

Gogol introduced a critical direction in literature. His main work Gogol considered Dead Souls. The works of Gogol had a strong influence on the work of the authors of subsequent epochs: M.Ye. Saltykov-Shchedrin, A.N. Ostrovsky, M.A. Bulgakov.

Anton Pavlovich Chekhov - Russian writer, playwright, prose writer, classic of Russian and world literature. Author of more than 300 literary works of various genres. The artistic creativity of Chekhov had a great influence on literature and theater of the 20th century. His dramatic works, which have been translated into a large number of languages. For the first time in Russian literature, Chekhov, in his stories, vividly demonstrated the image of a provincial man, devoid of any outlook, thirst for action, good aspirations, need for action.

Here you can find the best works of Russian literature. Catalog of books of Russian poets and writers online.

Russian classic literature: Nothing can compare in importance with a classic work

Russian classic literature is of great value for world culture and is considered to be the benchmark of writing skills. Reading classics, we completely immerse ourselves in another era, delve into the ideas, thoughts and moods of not only an individual, but an entire people.

Not for nothing is the classics taught in school literature classes. Classical literature teaches you to think, read between the lines and analyze what you read. It contains the experience of previous generations.

It is always relevant. Classical writers in their work create fascinating scenes and catchy images of heroes, reflect the feelings, emotions and problems that a person faces in hundreds of years.

One of the main features of the classics is, of course, language. Reading in principle helps to improve literacy, and classical literature best of all enhances vocabulary, teaches you to formulate your thoughts beautifully and correctly.

Once people brought a book as a gift. It is now not considered fashionable, but in vain. Nothing can be compared in importance with a classic work that becomes a friend, teacher and healer of the soul.

In this section you can find hundreds of books of Russian classic literature.